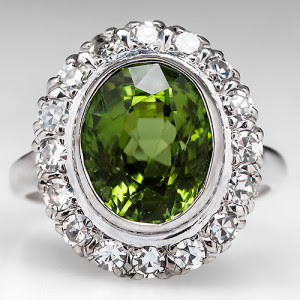 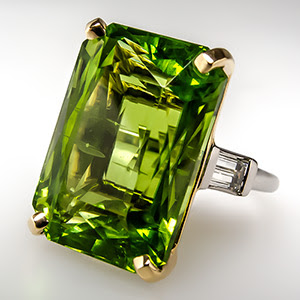 
Posted by Angela Magnotti Andrews at 12:09 PM No comments: 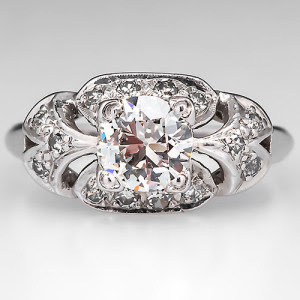 Unfortunately, as is so often the case, our Madame left out the "little" detail of exchanging the wedding rings, but she did share the delightful tradition of une Pièce Montée, a pyramid made of "small, golden, cream-filled balls called les choux mounted with caramel glaze." This is the stand-in for the many-tiered wonder we call a wedding cake, and it sounds absolutely delightful to me!
Posted by EraGem Estate Jewelry at 5:17 PM No comments: